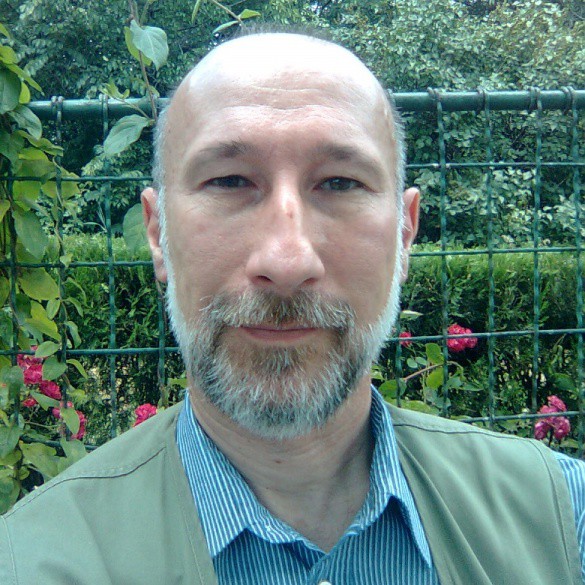 Ladislau Szilagyi holds a BS in Computer Science & Mathematics, 1978, Bucharest University, Romania and has more than 35 years of working experience in IT.

He worked until 1991 at the Research Institute for Computer Science, Bucharest, authoring multitasking real-time kernels and process control systems.

He was involved in software testing since the early 90’s and worked until 2011 as Test Manager at Totalsoft, Romania.

In the last 10 years, Ladislau was involved in training, helping over 2500 Romanian testers to obtain the ISTQB Foundation and Advanced certification.

He is also a Certified Professional in Requirements Engineering (CPRE / IREB).

Back to Our Trainers

Achieve new milestone in your employees' retention and satisfaction with the training services of Quality House.

Give us a call at or email us at training@qualityhouse.com.