How We Started Using the Fibonacci Sequence in Agile? 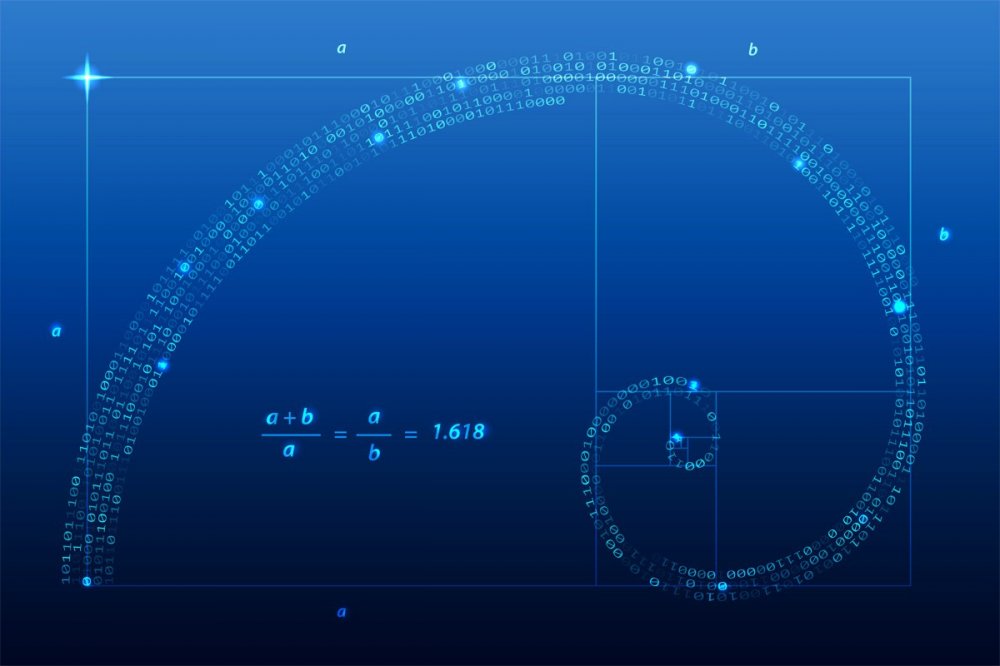 Today we celebrate the Fibonacci numbers or sequence – the numbers that occur in the notable Fibonacci spiral. They can be observed in many different places in nature and have found their way in many different domains in our lives – mathematics, statistics, computer sciences, and of course Agile Development and the Scrum methodology, widely used in the field.

But what do rabbits have in common with software development? Why do we use exactly these numbers in Scrum?
History points out the first instance these numbers were used in user story estimation was in 1948 by the US Department of Defence. Researchers from the Rand Corporation wanted a way to avoid the pressure of group conformity in teams that lead to bad estimates most of the time, which is why they developed the Delphi technique where the estimates are done in secret. As part of this study, they also found a linear sequence, such as 1,2,3… gave worse estimates than an exponentially increasing set of numbers such as the Fibonacci number set, or estimating workload in hours. Years later Microsoft repeated the study and confirmed the same findings, so they abandoned hourly estimation in projects.

Since then, the Agile community has mostly agreed on using the Fibonacci sequence. So next time you see a rabbit, don’t forget how much they contributed to software development ;)