It is quite difficult to begin an article like this and we truly had a hard time finding the best approach... 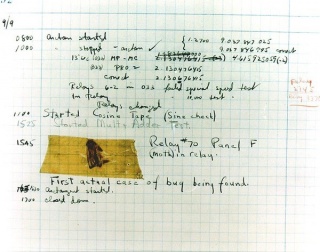 So, we decided that the picture of the first documented computer bug that was detected and described in 1947, might serve as well.
We also decided to continue with some general knowledge in the IT area, namely that “To err is human, but to really foul things up you need a computer.” – Paul Ehrlich

Then, to best convince you that we need a computer to mess it all, we shall continue with some statistics. A well - known fact is that the U.S. economy loses approximately 60 billion US dollars every year due to reworks, lost productivity and actual damages arising in a faulty software.
Also, according to various studies in the recent years, the failure rate of software projects is between 50% and 70%. For every 100 projects that start, there are 94 restarts, not to mention the doomed ones. We all know that software bugs can be annoying, but faulty software can also be expensive, embarrassing, destructive and deadly.

In 2016 (not so long ago) 1519 stories about software failures were published on the internet. Exactly 548 were separate fails and 363 had a negative impact on companies that used them or developed them. Going through the different reasons for failures, it turned out that there were mainly three common categories of failures: 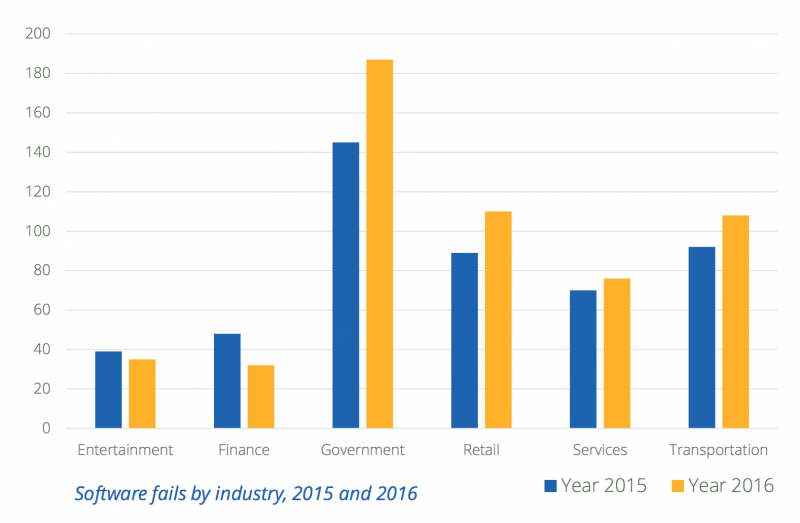 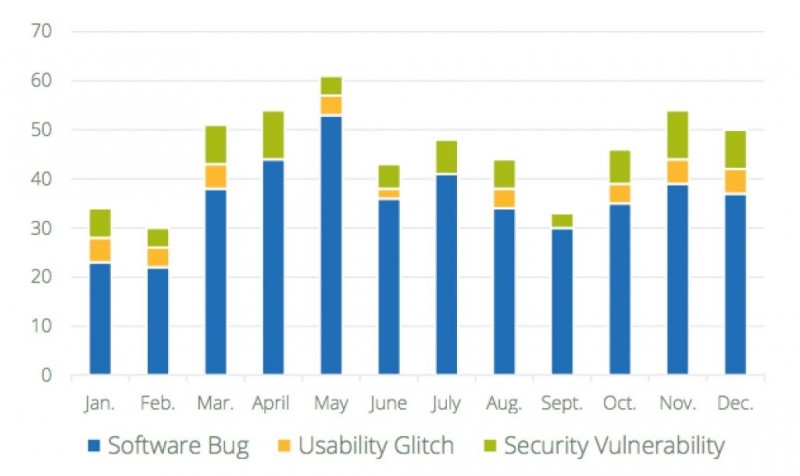 We are not really surprised (cannot tell about you though) but the winner in bugs detected in the government sector are the subsidies, followed by justice, transport, taxes…We would say all these sectors are pretty important for us, as citizens.

Software, as we know it today, can simply be defined as computer programs and associated documentation.

Software consists of a number of separate programs, configuration files, which are used to set up these programs, system documentation, used to describe the structure of the system, and user documentation for explaining how the software should be used. Thus, software is a general term used to describe all programs which control the activities of a computer system.
There are two major groupings of software systems:

Each software has attributes and the attributes of a good software are, but not limited to functionality, maintainability, dependability, efficiency, acceptability and survivability. Today, we rely more and more on sophisticated, software – based systems for:

The reality is also that the companies can no longer write the entire software themselves.

So, they often buy commercial off – the – shelve (COTS) software and are also making use of the Open Source Software.
The result of the above – most of the software contains faults which may not manifest immediately, but do manifest when the software is operational…and when you need it most.
Whenever we build or buy software, it is important to always remember and take into account if the software we purchase is a critical one. The critical software systems are technical or socio – technical systems, that people or businesses depend on, and are very strategic for the life of every individual in the modern world.

The effects of the critical software’s failure could be catastrophic, if not properly managed.

The irony is that critical softwares do often have the characteristics that make failures more likely, such as:

As we’ve cleared the basics of software failures and the different types of bugs that most commonly occur, we are ready to go into the second part of our story, which will shed more light on approaches to software failure and the most common reasons why bugs happen in the first place. Stay tuned for Part 2, which will be out in the beginning of July!