Acceptance Testing comes as the finishing touch at the end of software testing. Whereas all previous testing activities – Functional, Performance, Usability and Regression Testing – are on the hunt for defects, bugs and errors, Acceptance testing assesses the system’s readiness for deployment and use.

Where Is Acceptance Testing Performed?

In most cases, Acceptance Testing comes as the final step in the development cycle before releasing a product on the market, but practice shows exceptions to the rule. 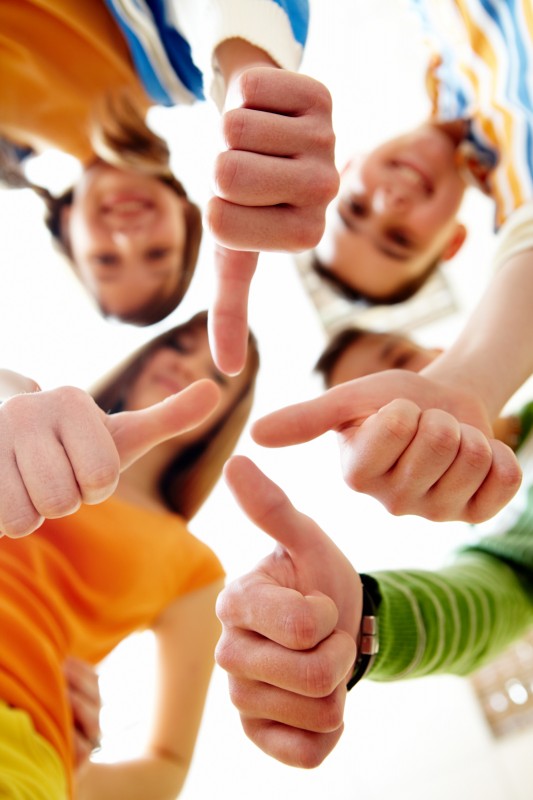 Quality House focuses entirely on testing and as we don’t provide development services, this makes us an entirely independent party in the testing process without a conflict of interests. We have worked with clients, who contact us to enter a project at the last stage and perform acceptance testing provided both party’s interests are not in conflict. It’s also possible to enter the testing process at the beginning and conclude it with acceptance testing.

Quality House has also taken assignments to step into a situation as a buffer, mediating for two sides – the company that has invested in a project and hired developers to turn the vision into reality. In these cases, it’s our job to trace the exact the system failed to meet its project requirements and clear the air, so the project can resume. 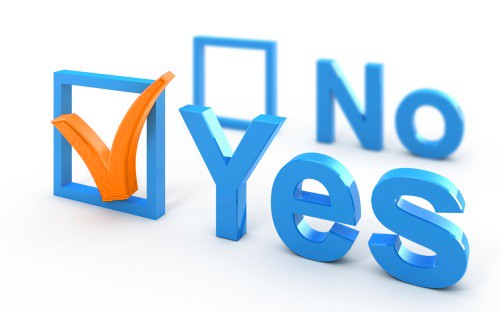 When Acceptance Testing Is Not a Final Step

Acceptance Testing has a core list of test objects, which include business processes on a fully integrated system, operational and maintenance processes, user procedures, forms, and reports. 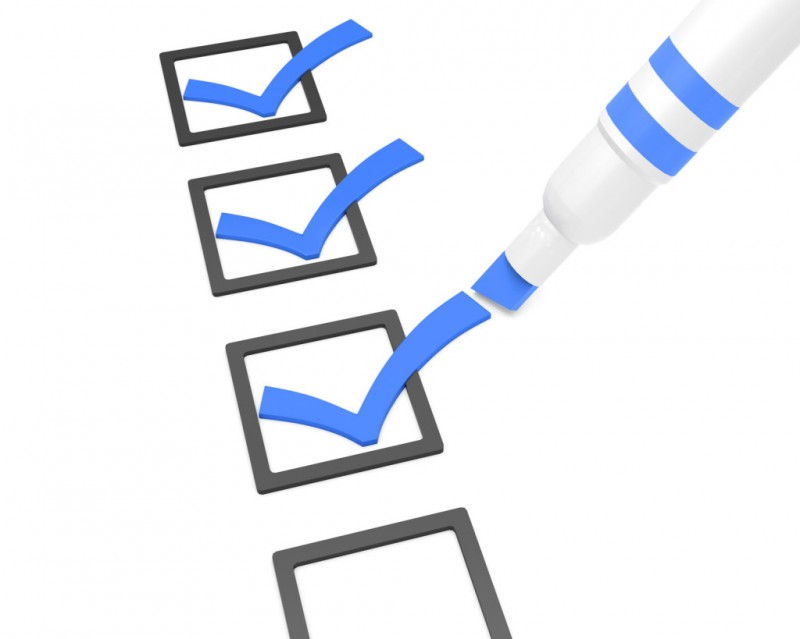 Interested in acceptance testing performed by our skilled staff? It’s easy and fast to get started. We’re available at and sales@qualityhouse.com. Swift response guaranteed!